The Expertly Designed And Well-Crafted SkyCart™ – Part 2 – Don’t Try This at Home!

This is about one specific B-17 which rolled off the assembly line in Seattle in August 1944. Within a little more than a month, it flew its first combat mission in Europe. Before the war ended, it completed 75 missions.

A customer contacted us and asked if we could re-create the artwork. His late uncle had piloted “Lucky Partners” during the war.

We did and will proudly add this SkyCart™ to our line, as a tribute to those who served on this airplane during WWII.

If you are interested to learn more about this aircraft, its missions, and the people who served on it, you will find this link interesting: http://www.447bg.com/43-38450.htm 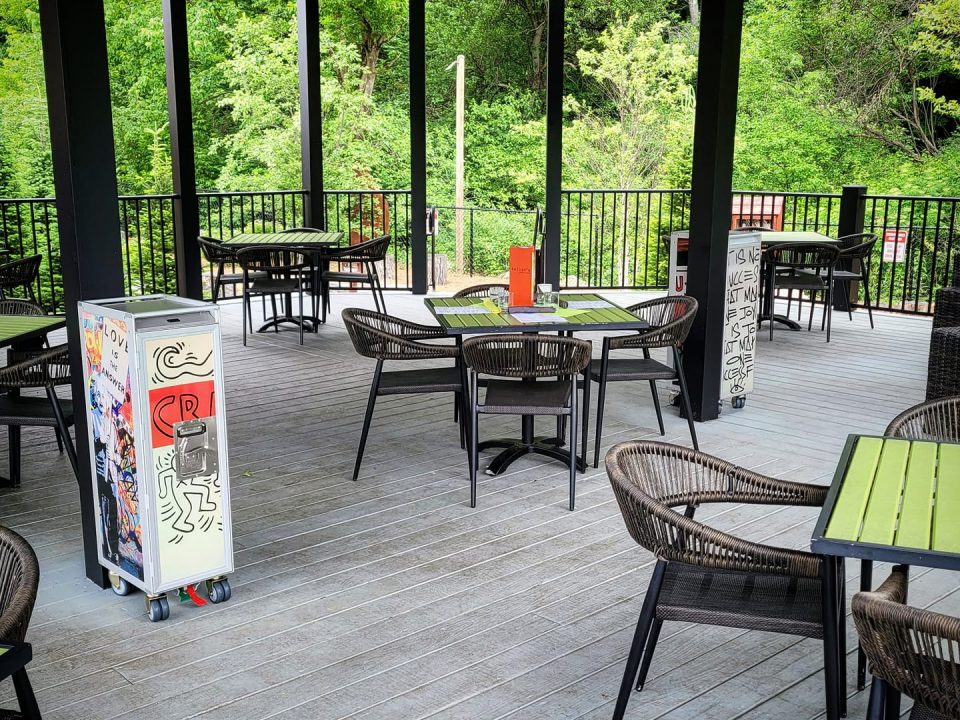